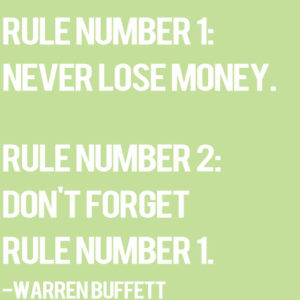 Warren Buffet has always been a hero of mine. My dream would be to meet him one day. He’s a man of integrity and principle. Is great at what he does and gives back whenever he can. Lately I have been diving more into how he started, what investing is and how he became so successful. Particularly after seeing a few of my friends In LA become billionaires overnight after buying and selling companies, or buying companies and turning them around, then either keeping or selling. They all clearly diversified and after reading a book, I wanted to learn more about diversifying. Particularly because stocks have never made sense to me for some reason. I have friends who trade derivatives and have seen the movies about money and after reading a few books lately I am starting to understand, it’s all paper not really anything. You see companies like Twitter, who’s offices are fully stocked and seem like a party, with cafeterias, gyms, et.. Yet they can’t get an investment and then you look at Warren Buffet’s rules for investing and it starts to make sense.

I mean Warren buffet is a man that enjoys spending time alone watching tv and staying at home. He does not have a computer or cell phone.  Yet has built an empire on making solid investments, and now buying solid companies. So has Ron Burkell, another billionaire who has done the same thing starting with a chain of super markets. Though personality wise, they are very different there approach to investing and making money is quite the same. 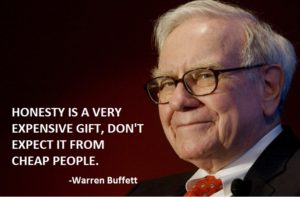 They are both die hard Democrats and both Clinton fans aswell. So let’s dive more into Warren.  We know he is an avid investor and that he made his first major win investment and most of his money off of his investments in Geiko and insurance companies, because he was getting money in that he knew he wouldn’t have to pay out till much later so he could play with it and make investments.  It makes perfect sense.  He took odd bets and insured things no one would insure and they paid off. He took risk though, major risk. There was a reason people wouldn’t insure these things yet he did and the truth is it was smart because everyone needs insurance. You have to have insurance to drive a car, you need home insurance to insure your home, get a mortgage, This are must, so he made great investment. Now, as their are more issues with Hurricanes he is getting into hurricane insurance and it makes perfect sense, people will need it to keep a house on the ocean and maintain a mortgage. If the government mandates insurance then you have to get it and it’s worth having so a solid investment.

He then invests and buys companies he loves likes Sees candies with a heavy hand in transportation and energy, again two must haves. People will always need to transport things and cars and energy. Solid investments. He has diversified throughout these areas heavily covering coal and green energy. 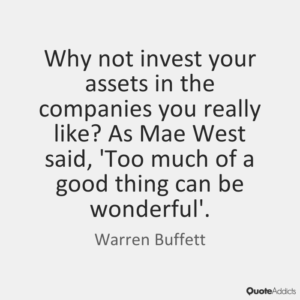 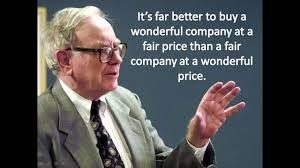 Like Ron Burkell who made his billions off of supermarkets. The fact remains people will always need food and he covers both low end food and high end such as Whole Foods. Look at companies like Trader Joes, who buys bulk food  in cash. Therefore is able to sell it cheaper therefore enabling a major growth and expansion quickly. Who doesn’t love Trader Joes. 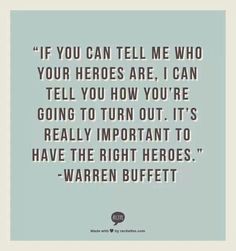 So if you invest in things that people must have or are on the growth of Technology where companies are going, then you are making a solid investment. People will always spend money on food, energy, cars, and insurance to maintain a car and home, via a mortgage. Given these principles you can make solid investments in staple brands, that you see as having real growth and market ability in the future, that appeal to the masses and meet there day to day necessities, not necessarily their wants but their needs. 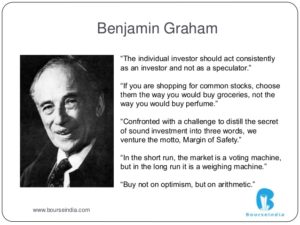 Now let’s look at more about the man.

One thought on “Warren Buffet Wisdom”